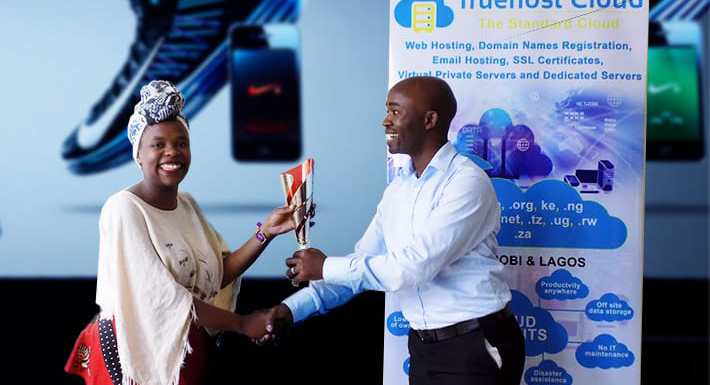 Kenya’s Truehost Cloud, a cloud computing startup, has opened an office in Nigeriaand launched its operations in the West Afrikan country. The launch in Nigeria now means that Truehost Cloud has presence in East, Southern and West Afrika.

“The move marks a step towards dominating the Afrikan market, which has seen Truehost Cloud expanding to reach Southern and West Africa, after successful penetration of the Eastern Afrikan market. The company offers free web hosting to Afrikan startups, which has seen it grow its market share of web hosting business. It also recently introduced free SSL certificates in a bid to raise encryption levels of data coming from its networks, and in line with global practices that have seen internet browsers and search engines distrust websites without SSL certificates.”

Apart from Nigerian citizens and organizations being able to use international hosting services like AWS, Azure and Digital Ocean, the country has several locally based startups that Truehost Cloud will have to likely compete with. These include startups such as WhoGoHost which is reported have over 50,000 small businesses as clients in Nigeria.

Beyond competing with other local data center service providers across Afrika, having locally hosted servers on the continent is important. Apart from getting local support and issues such as latency, having local data centers speaks to improving Afrikan countres data sovereignty and, in a way, avoiding mistakes of many decades ago where Afrika was a mostly consumer continent and not a manufacturer or value added services provider.

Truehost Cloud has said that its Nigerian office will offer localized support to the West Afrikan market, which has steadily been growing, with the startup saying it already serves over 1,000 users in the region.

“It will also make it easier for users in the region to have access to low latency servers, designed specifically by Truehost Cloud to server the West Afrikan market.”